“Raphael towards Picasso”, a history of portraits

A major exhibition in Vicenza’s Basilica Palladiana is a treasure trove of gazes, faces, and figures, with masterpieces from the 15th to the 20th century displayed by theme

Ninety extraordinary paintings tell the story of portrait and figure painting in “Raphael towards Picasso. Stories of gazes, faces, and figures”. This exhibition, which runs from 6 October 2012 to 20 January 2013 at Vicenza’s Basilica Palladiana features works from museums from various continents and several European and American private collections. Arranged chronologically by its curator Marco Goldin, the exhibition stimulates the visitors with comparisons, references, and similarities between artists and subjects, eras and styles spanning the 15th to the 20th centuries.
The exhibition also celebrates the completion of the five-year conservation restoration of the Basilica. The building’s appearance has been completely overhauled and restored to its former splendour. The monument is the symbol of the city of Vicenza and is closely associated with its architect, Andrea Palladio, who expanded the gothic Palazzo della Ragione, to which he added two rows of loggias, embellished with white marble Serlian windows. Safety measures have been implemented throughout, with particular attention paid to the vault ceiling, which had been destroyed by bombing during World War II. In spite of the restoration work, guided visits were offered and attended by record-breaking numbers of visitors.
The exhibition is divided into theme-based sections (Religion; The nobility of portraits; The everyday portrait; the 20th century; A restless gaze) and features numerous renowned paintings, starting with those of Fra’ Angelico, Botticelli, Mantegna, Bellini, Giorgione, Raphael, Titian, Veronese, Dürer, Cranach, Pontormo,  Rubens, Caravaggio, Van Dyck, Rembrandt, Velázquez, El Greco, Goya, and Tiepolo, continuing with the impressionists Manet ,Van Gogh, Renoir, Gauguin, Cézanne, and Monet and ending with the great painters of the 20th century: Munch, Picasso, Matisse, Modigliani and Bonnard, Giacometti, Balthus, Bacon and Freud.
The exhibition is promoted and supported by the City of Vicenza and the Fondazione Cassa di Risparmio di Verona, Vicenza, Belluno e Ancona, and is accompanied by a book written specifically for this occasion by Marco Goldin.  Albeit with a different title, the exhibition moves to Verona’s Palazzo della Gran Guardia only two weeks after the end of its run in Vicenza. It will feature about one hundred works, with the section on painters from northern Europe enriched by additional paintings by Memling, Van Eyck, and Antonello da Messina, while the section on impressionists will feature additional works by Monet and Gauguin. 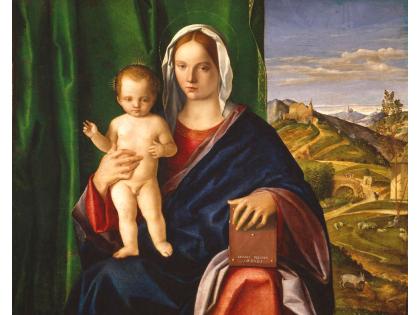 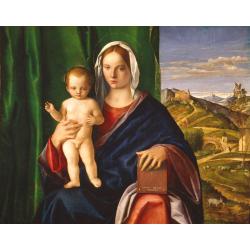 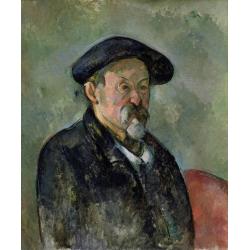 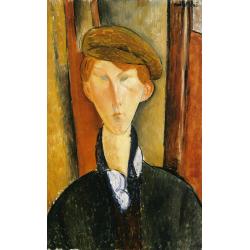 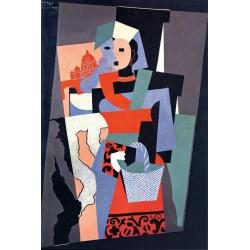 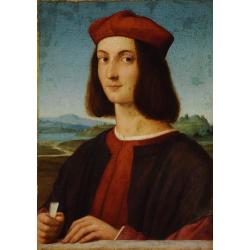 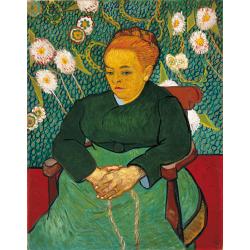 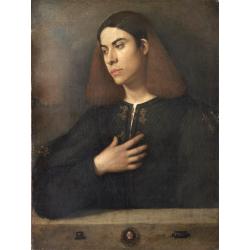 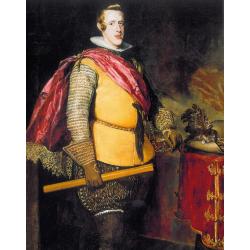 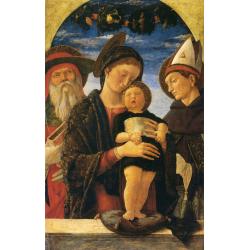