Jill Cousins: "Europeana's success receives a boost from CulturaItalia and other national aggregators"

The director of the online collection of digital resources from Europe’s museums, archives, and libraries illustrates the portal’s characteristics and the contribution made by related national projects. She explains why the cultural sector is at a turning point and discusses several specific initiatioves, such as the website dedicated to the Great War 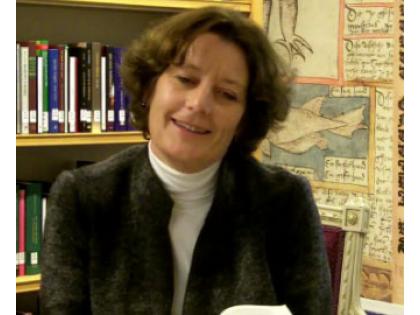