A few kilometres away lies the Castello of Mercogliano, which is reflected in the name of that town’s ancient centre, known as Capocastello. Although it has been restored, only a tower and parts of the fortified walls remain, unlike the other castles on this itinerary. Built in the second half of the 11th century by a Longobard aristocratic family, the castle was the site of numerous battles. It sustained extensive damage during a major fire in 1656, and again during the earthquake of 1732. During the second half of the 18th century, vandals demolished the castle in order to obtain construction material for private homes. 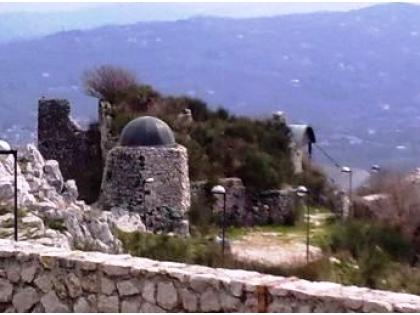